I was a single mother of two children from when they were 7 & 8 years old. We lived happily together and I kept a roof over their heads! My son left home at 24 years old, although he’d been travelling prior to that (India, Nepal and Australia), and my daughter left aged 21 but had rarely been away on her own.

Neither of them went to university, so I’d been used to having a houseful, including the occasional boyfriend added into the mix! After they left school they both got jobs – so we were a tight unit and got on very well – mainly because we were all interested in spiritual development, as well as being generally easy going gentle folk! My daughter tells me now that I used to argue a lot with my son, but I seem to have erased any arguments from my memory!

When the kids left home!

When they eventually left home, I unexpectedly suffered terrible Empty Nest Syndrome! Despite knowing it was the right time for them to fly the nest and lead independent lives, and despite having heard about other mothers’ experiences, as with all emotional experiences, until we go through them ourselves they’re very hard to understand. And our hearts do not necessarily fall in line with what our heads tells us!

To make matters worse for me, because Frances had been born in Australia, when she was 20 she went travelling Down Under, got her Australian passport and moved to Sydney permanently – 12,000 miles across the world! She didn’t just move up the road or to the next town, but to Australia, which for me was the beginning of a nightmare of loss and grief that I was completely unprepared for.

To compound that loss, four months later my son resigned from his job in, got himself an Australian Working Visa and joined his sister in the Australian sunshine! Now, I was brought up overseas and have travelled extensively, but I’d never been on the other end of the see-saw before. I had, however, been sent to boarding school at the age of seven, the effects of which were abandonment, and the kids both now “abandoning” me, albeit in a very different way, now started to surface which I had to deal with at the same time. Grief, loss and abandonment.

The reason I’m detailing this is to explain how, after years of having my kids in my home, I was feeling absolutely bereft! So, if you’re experiencing loss and grief, I can empathise and hopefully give you some useful ideas as to hoe to cope. The enormity of the closest two people in the world moving 12,000 miles’ away really hit me hard, and this was in the early 2000s before Facebook! Skype was in its infancy and there weren’t smart phones so FaceTime hadn’t been dreamt up back then! All making communications very hard indeed – Frances had to go to a public telephone box to call home and the time difference didn’t help either! Some say the world’s a smaller place because of technology and air travel, but in practical terms, the loss of a loved one to another country where you can’t hug them can’t be replaced.

Empty nesting is quite simply the term for loss and grief when the chicks fly the nest. In reality I felt desperately lonely, missed them terribly – I found it hard initially to even go into my daughter’s bedroom. Another friend told me that when her eldest daughter left to go to university, she would go into her bedroom and cry her eyes out. If you’re suffering now – you are definitely not alone.

Twenty years is a long time for a mother to bond with her children, and whether you’re married or not, it can be a great loss when they leave home. Obviously everyone’s experiences of Empty Nesting are different – but many of us suffer at this time – Dads as well as Mums!

Luckily, with the advent of the Internet we can now share our experiences, and this is what I’m doing in this blog. Knowledge and planning can help us to prepare for these experiences.

I was single when they left home and as I didn’t live near my family, I think I not only suppressed my emotions but I didn’t really know what I was experiencing – and eventually I had a nervous breakdown. But you don’t have to!

So, for any parent preparing for their children to leave home, I offer the following:

That list wasn’t in any order of priority, but I’d put Learn and Practise Meditation as the most important thing to do. At one point or another in our lives we will all suffer loss; whether it’s caused by a relationship breakdown, divorce, redundancy, kids leaving home or the death of a pet, a close friend or member of your family – it’s a guaranteed part of life. So, by practising meditation it can bring us to a place where our minds are calm and vital questions will be answered for us. Ultimately, through meditation, we can create an understanding about the reality of us leaving this Earth plane, which can help us deal with the fear of death and other losses.

If you have any questions or comments, please leave them below.

With love, as ever

2 Comments on My experience of Empty Nest Syndrome, Loss and Grief 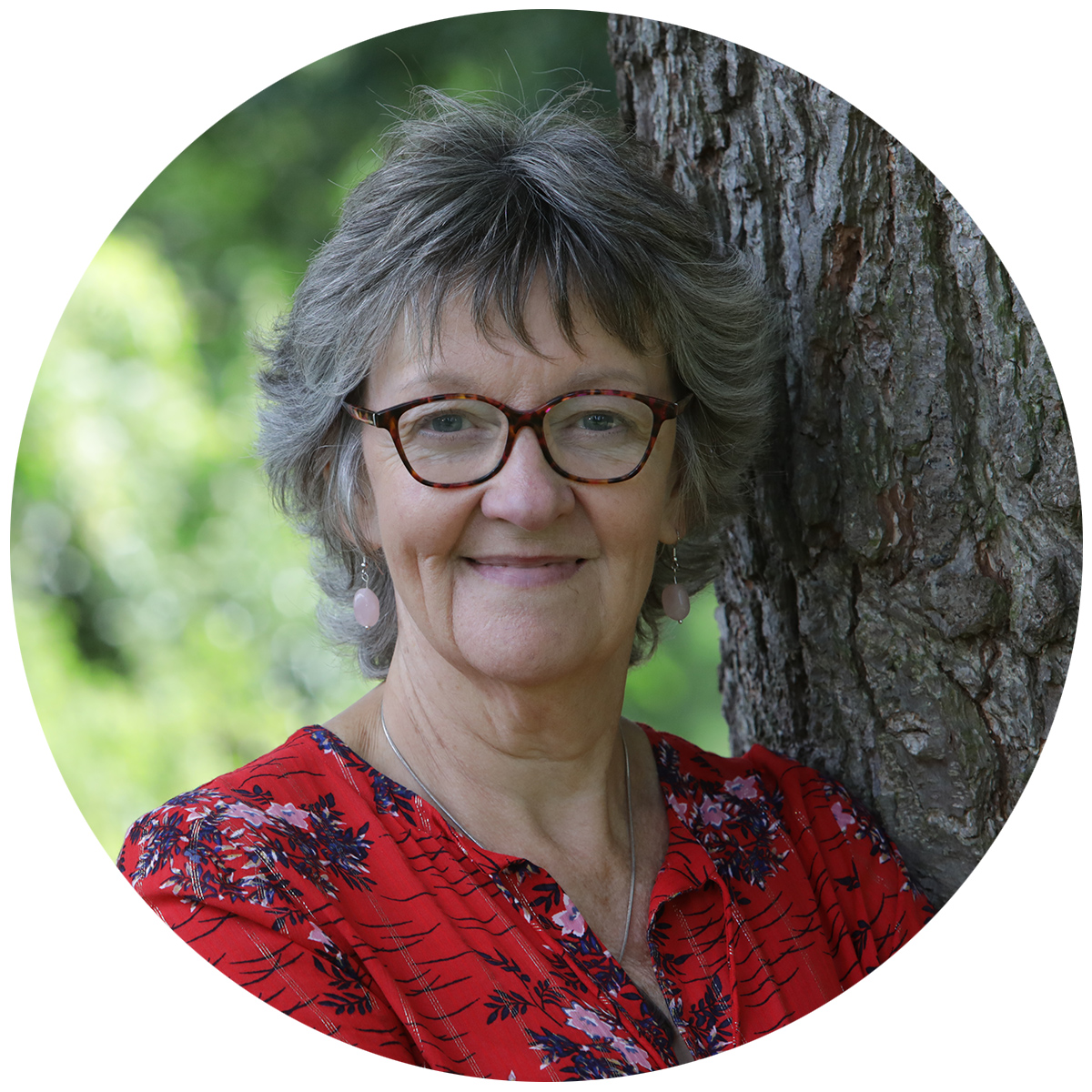 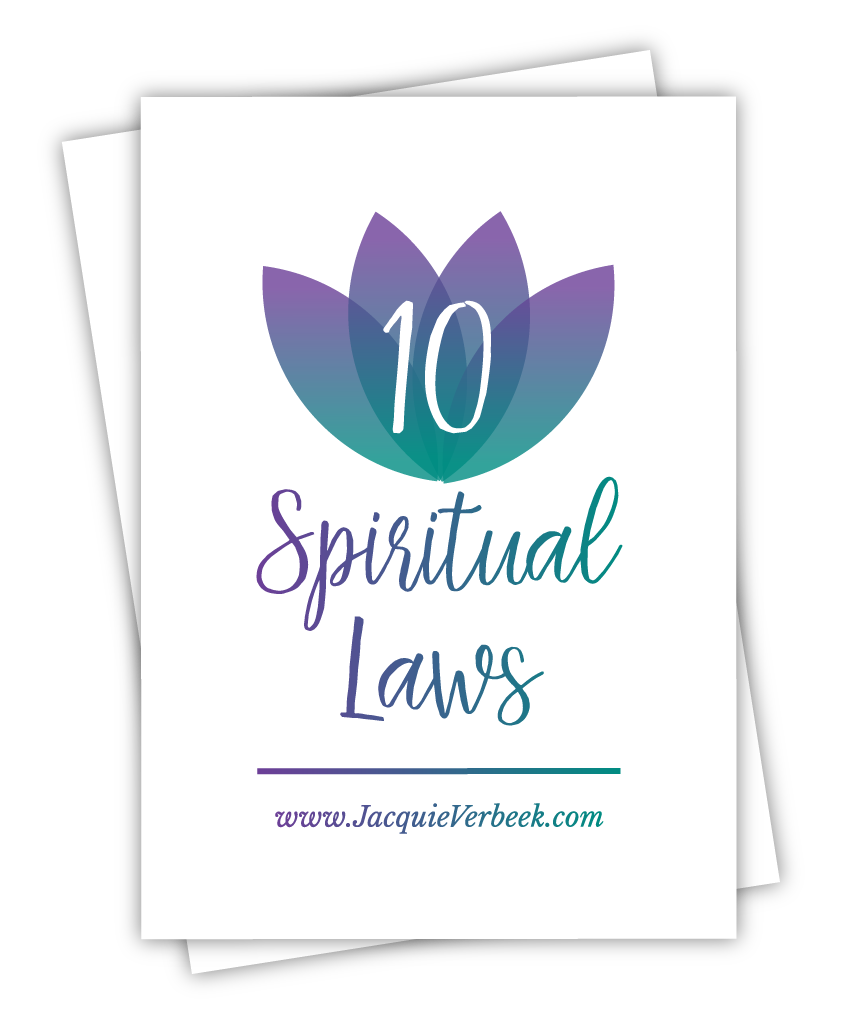 Get started right away with the Ten Spiritual Laws download!

These were given to me by ascended Master Maitreya in 2004, so they come from Source and they're very important to help us lead a fulfilling life. By subscribing here, you will also receive monthly inspiration, new course dates and events. You can unsubscribe at any time.